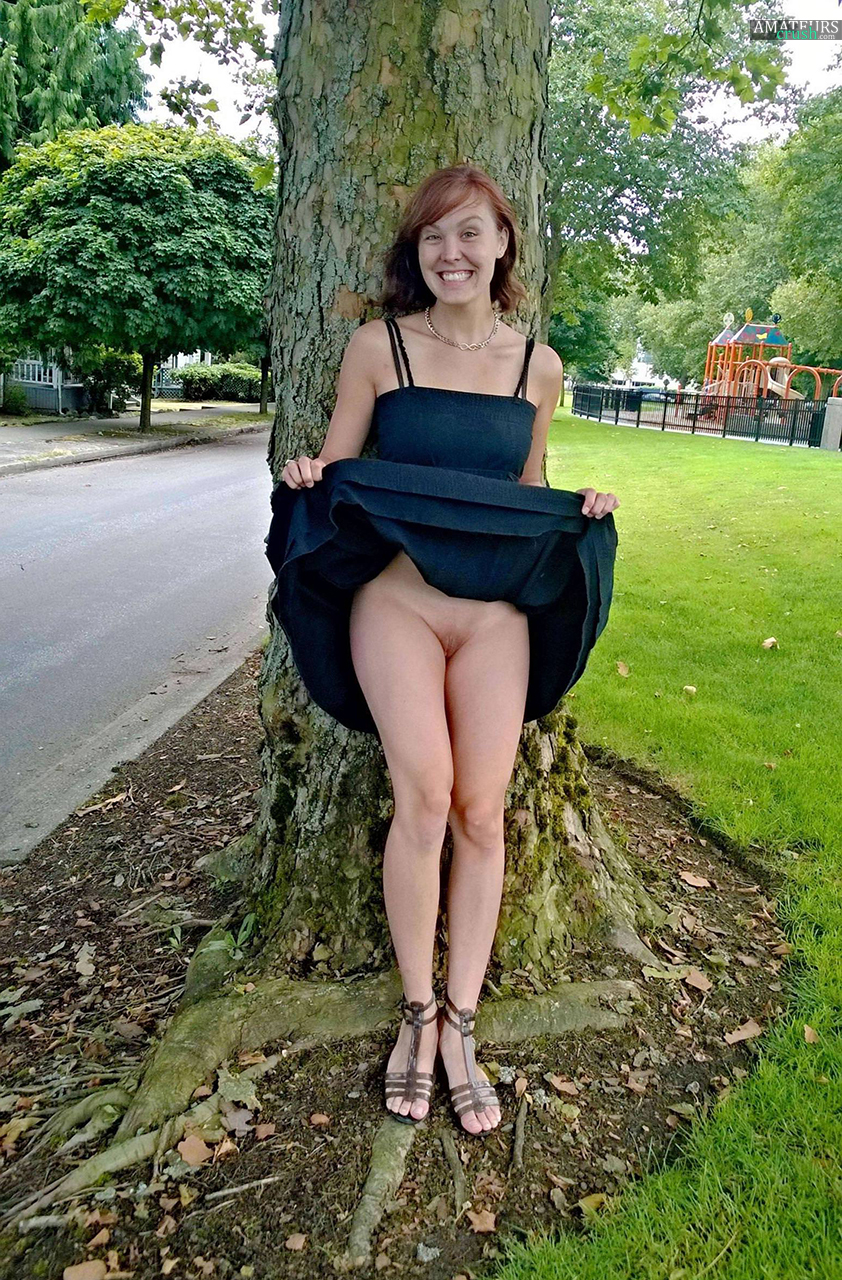 Will had passed his GED the first week of December.

My mom had reassured me both her and my dad felt safe leaving me in Chris's capable hands; that we would make new traditions together.

He tipped my chin up. "Holly, honey.

I needed his hands fully on me. His mouth.

" "Wow. " He removed the lid from his cup, blew on the dark liquid inside, and took a hesitant sip.

But this morning when I asked her if Dirk was defrosting the turkey at his place because I'd not seen it, she dropped the bomb that he was on a no-poultry diet and had bought a ham for us to bake instead tomorrow. Lots of people had ham instead of turkey.

But it was worse when you brought him home and he didn't remember me. It had only been a week. 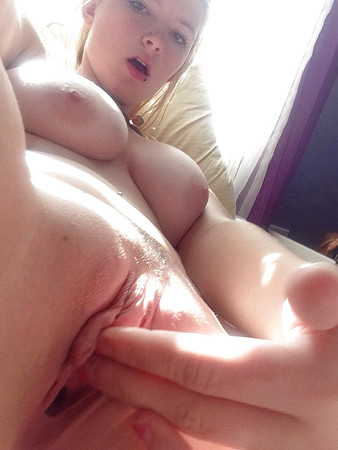