" Dirk took a step forward, opening his mouth. Chris actually growled behind me, and Dirk retreated, his hands clasped in front of him.

We made love. All of the negative stuff disappeared over the next hour or so.

My tears had dried up by then, but they threatened to return at just the sight of my boyfriend. And as much as I wanted to run to him, I couldn't move from my spot.

I swear, I didn't know I'd distracted you. I was just being nice when I saw you were looking at me.

He rested one hand near my head. The moment he touched my bare breast with his other hand, my eyes drifted closed.

I gulped, remembering. The questions had both startled and intrigued me.

As a result, I'd planned on using Dirk's donation for baby things. But that was only half of the equation.

It was all very cool, but overwhelming.

There was some kooky flirting against a backdrop of lively music, and then they ended up making out while the sun rose, despite the fact that the two of them would have been smelling like a chum bucket if it had been happening in reality. 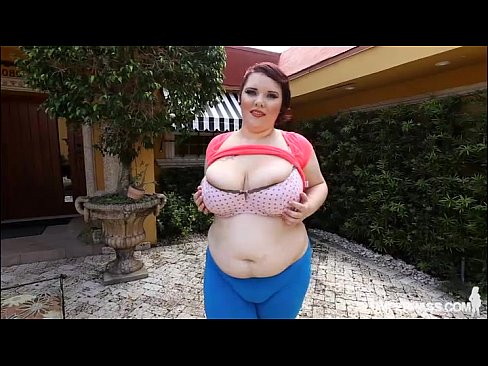 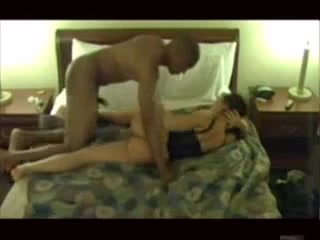